The first time they meet in concert, it was in 2006, but only to perform a piece in a show organized by Ruy (Father) at the Amadeo Roldan Auditorium Theater, in Havana, Cuba.

Some years later, in 2013, they gathered again (Ruy, Ernan, Harold and Ruy Adrian) by a proposal of Harold, to perform at Oloron, France. They prepared a repertoire and a small tour takes place in Europe (France, Holland and Turkey), with two guests: trumpet player Mayquel Gonzalez and bass player Felipe Cabrera.

After that they recored a DVD with Colibrí Seal. 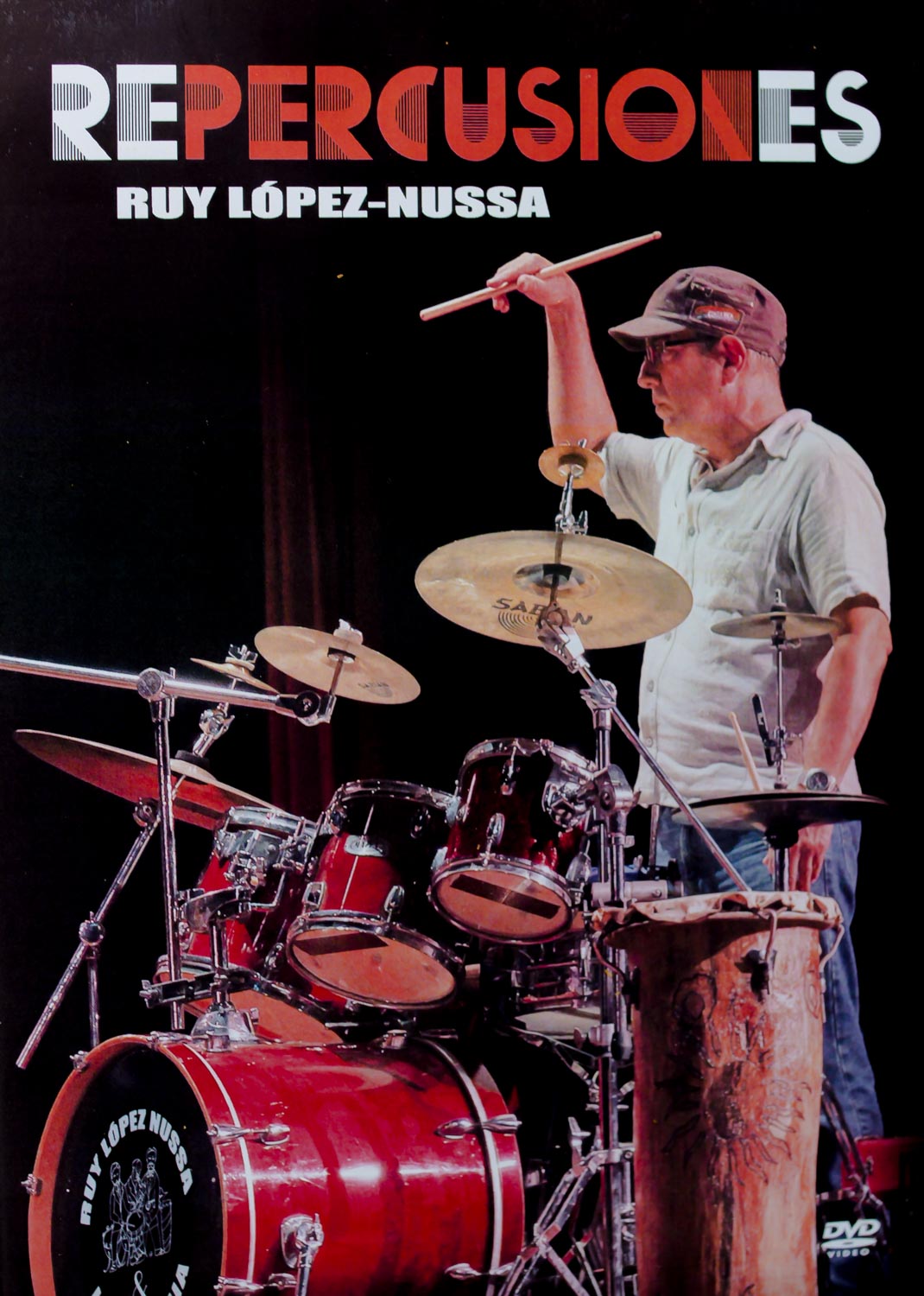