by Ruy López Nussa at the Jazz Plaza Festival

On the origin of this show, López Nussa commented exclusively for Cubasí readers: “We are going to present a DVD about a concert that we did in June, where I presented all the work I have written for percussion, especially pieces which are part of the syllabus of the schools. I took them to the theater, to the general audience and I am really happy. The concert was recorded, which is the most important thing for the future because it is a DVD that in its essence is didactic. It is also attractive, because there are new percussions for the general public, in addition to the most important drummers of Cuba, who are involved there and I did the worldwide premiere of some pieces … ”

He didn’t want to release too much about RE-PERCUSIONES, but he said: “… in the concert there will be some of these pieces that I made for percussion and, well, there will be La Academia with special guests…”

On the current work and the immediate challenges of his project, La Academia, commented: “we are already seven years old and now we are also rebuilding and trying to make new repertoires, in order to take new works ”

In addition, Ruy López Nussa referred to a record project by pianist and composer Alejandro Falcón, in which he is also involved nowadays:

“… it is very interesting and for me as a percussionist it is very stimulating, because it makes me work, it is a great responsibility specially to work in trio. I am the leader of a bigger band, it means another responsibility, but it is easier in the sense of sharing solos, you can breathe a little more musically, even, from the sonority point of view, it is also easier for the one who is listening, because it has different timbres, different ways to interpretation, when it is a trio it becomes very complicated. I think this is one of the challenges Alejandro is facing in this record.

Moreover, the arrangements for orchestra is another challenge, also to enter into all the rhythmic and all the compositions that have a lot of influence from the Yoruba religion and I think all that is very interesting and I believe that this is the beauty of this music, the risk, the challenge that you are always positioning as a goal. 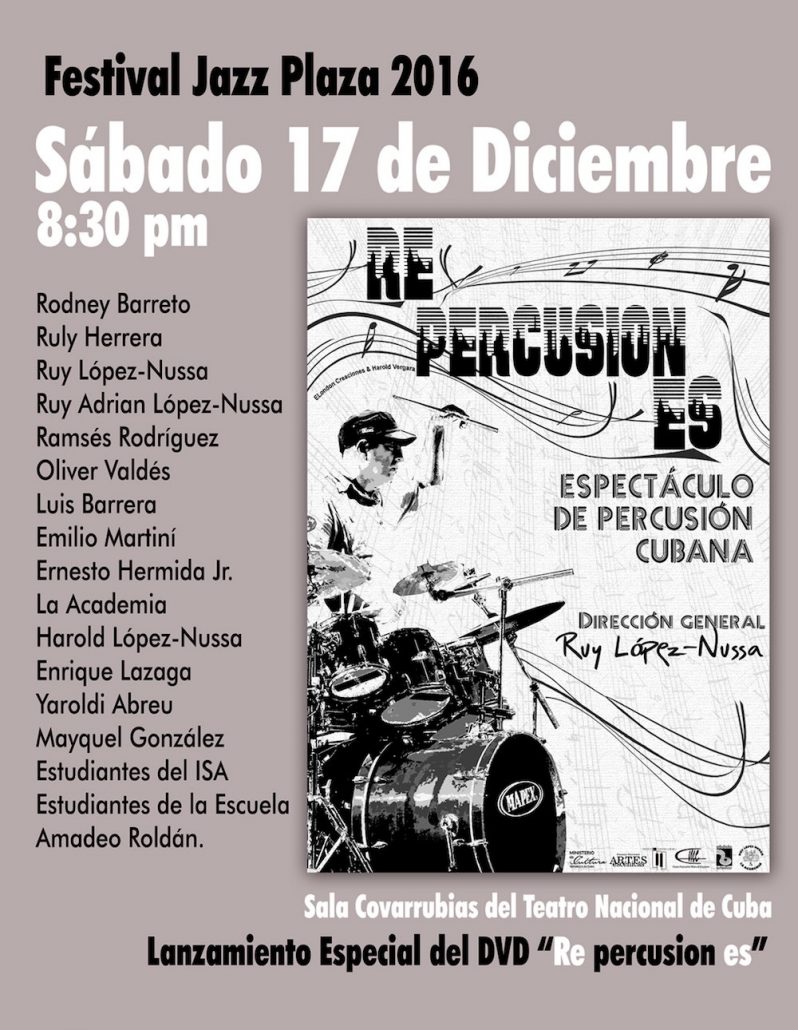 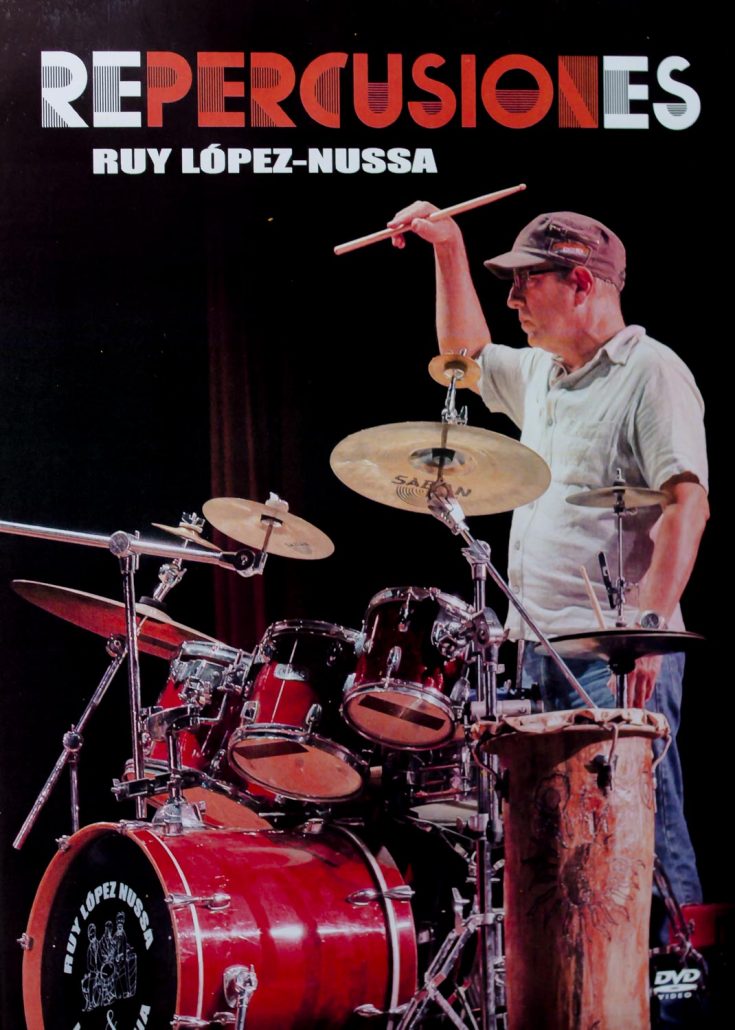